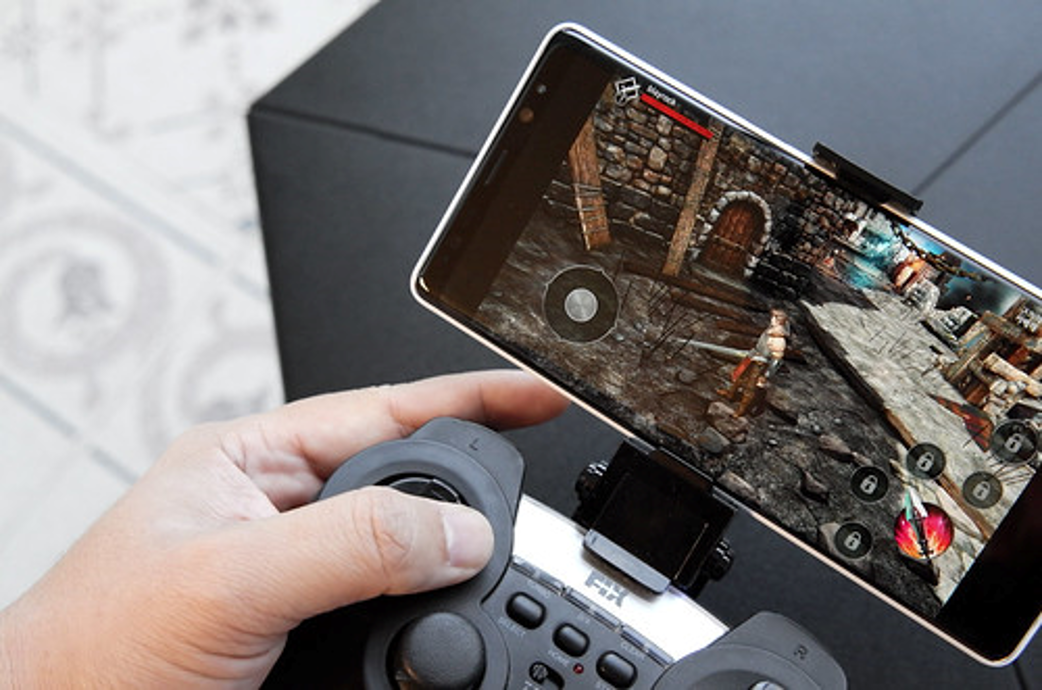 While mobile eSports have existed for years, they are yet to achieve the level of popularity which an outside viewer might expect, considering the popularity of eSports at large. Mobile gaming is, after all, an enormous business. Bringing in more than $85 billion in 2019 alone and making up the largest part of the PC/console/mobile market trifecta, this should be an area that leads the pack – at least in theory.

So why doesn’t it? Why don’t mobile eSports yet reach the fame and share of its PC and console cousins, despite popularity which in some ways outshines both?

Looking at the Scene

A large component of the challenges that mobile esports games face boils down to their legacies, or lack thereof. Some PC eSports games like CS:GO have been running for decades. Other newer games, such as Overwatch, lean on their developer’s history within the world of gaming.

Mobile eSports games are relatively new on this front, and it is rare for an established AAA developer to do dip their toes into this pool. While this is slowly changing with releases such as Fortnite and PUBG having excellent PC versions, the overall pattern remains, at the moment, underdeveloped. 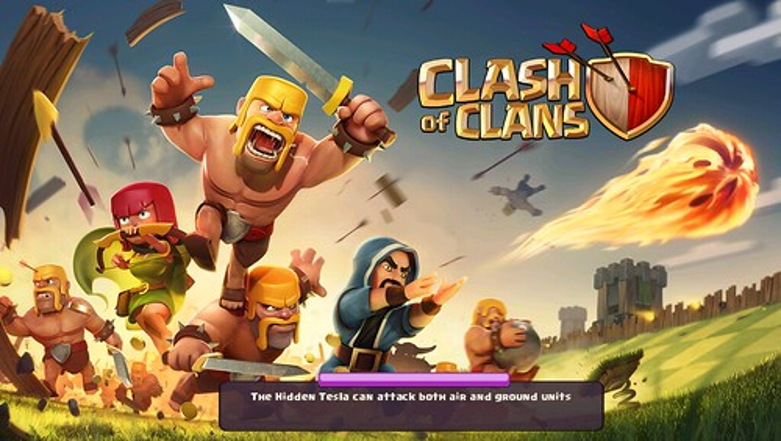 A big turnoff for many traditional games when it comes to playing mobile eSports games are the controls. While mobiles are perfectly suited to many forms of gaming, the biggest eSports games tend to be fast-paced, requiring many fast movements and simultaneous keypresses.

This runs into a problem with how mobiles operate. Touchscreens have a major issue in that unlike a controller or a keyboard and mouse, there is little in the way of tactile feedback. This introduces a level of inaccuracy which is simply not ideal for professional-level play. 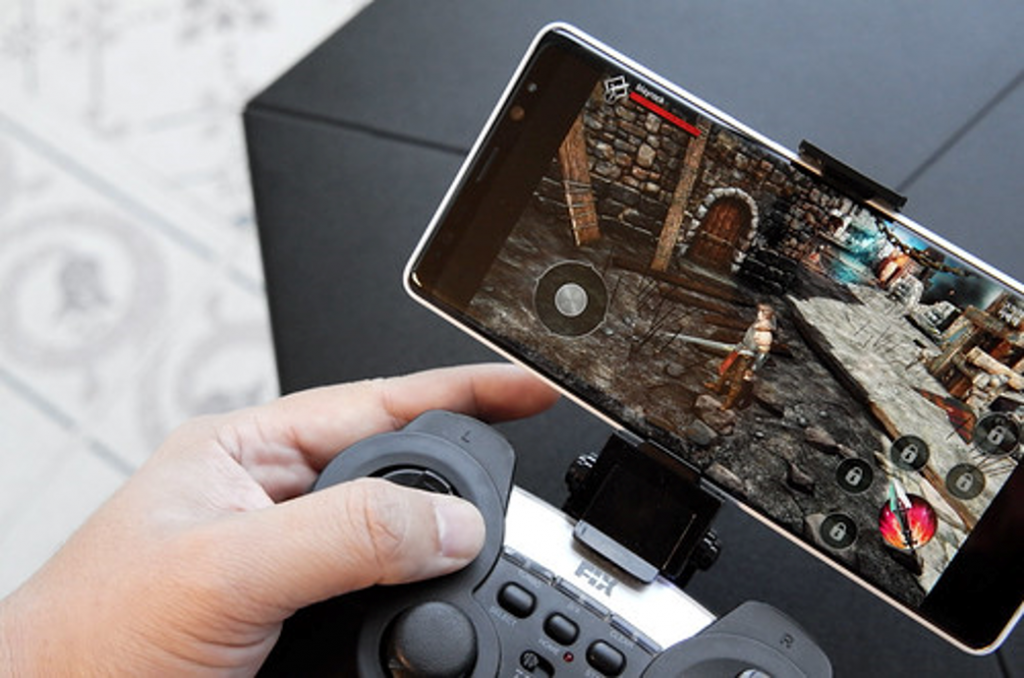 The thing is, an increasing number of mobile games are now launching with or introducing controller support. While not strictly necessary, this form of control allows a much higher ceiling of possible accuracy. In turn, this raises questions as to where lines can and should be drawn to maintain a strict level of fairness and equality. What exactly is the limit we draw in controller type? Are a keyboard and mouse okay?

What about players with the top of the line mobiles? A modern folding phone could come with a much larger viewing area and higher possible resolutions, giving a definite advantage, but few players could afford such a model. So what of them?

In other words, the sheer variety and modularity when it comes to mobiles raise questions of normalization and regulation. Of course, similar limits have been placed on console and PC eSports for years but on these systems, there is much less of a difference between a standard device and an upper-tier and highly modded one. 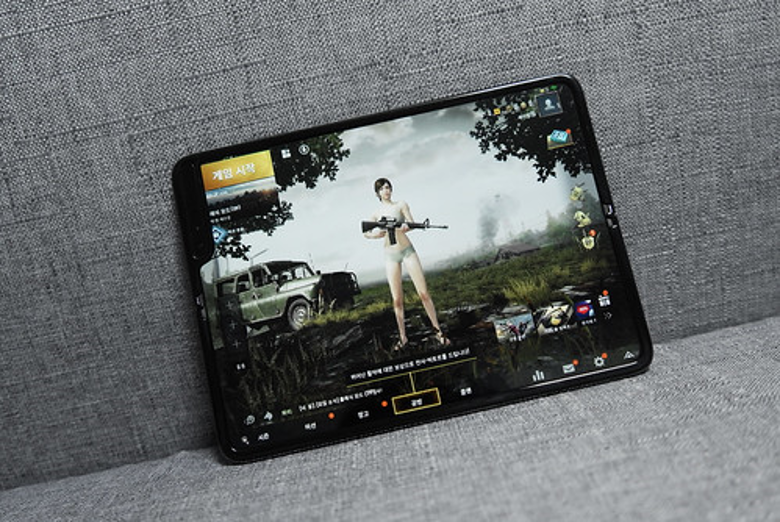 Whatever the case ends up being, at least the majority of us will still have the customizability and convenience which mobile gaming has always excelled at. Here’s hoping for the likes of mobile CS:GO and Overwatch sometime soon.