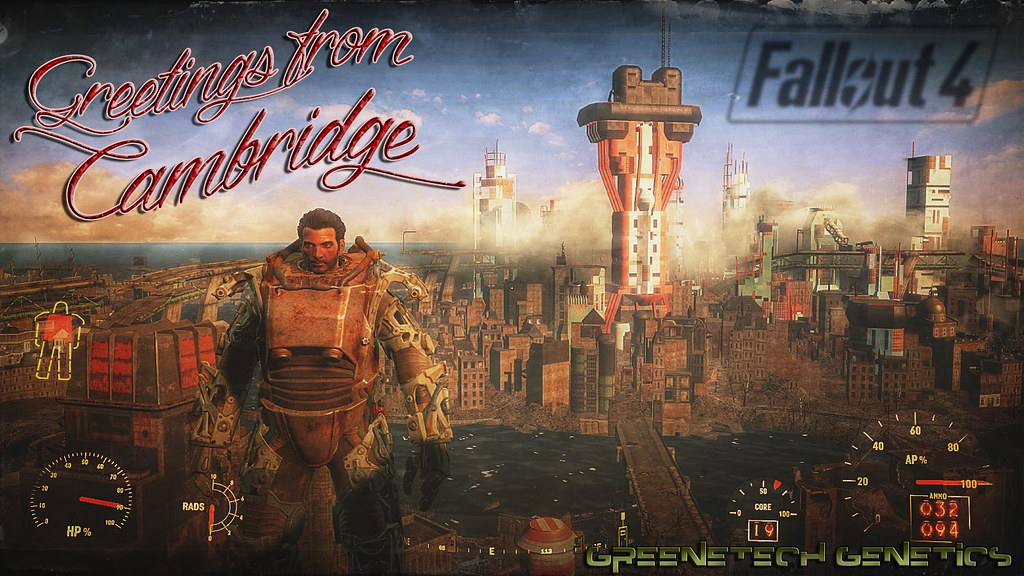 Bethesda games like Skyrim and the Fallout series have “almighty” powers associated with the tilde key (~). Activating the in-game console in Fallout 4 provides PC players with access to a wide array of cheat commands which they can use to alter their gameplay experience, either for better or for worse. But for questing, does the almighty console have quest command features?

Fallout 4 has twelve console quests commands, like console commands that set all primary quests as completed. Other quest commands that help with teleporting to quest targets, resetting quests, completing all objectives in a particular quest, displaying all the stages of quests,  and more.

When it gets tricky, sometimes it may seem as if all is lost in the Fallout universe. However, that doesn’t mean you being the player, and the game modder, should be as well. Maybe it’s your second playthrough, and some quests were just not worth the trouble of completing to get to the next. With that said, how do you get the quest command console to work?

What Is A Console Command?

A console is a powerful in-game tool used to execute commands. It is accessed by using the tilde (~)  key at any time of the game. A command is a short line of code similar to a .ini file setting. At times quest IDs, names, and or values are required for a command to work. Other times they are optional or not applicable.

Commands are executed within the console to configure game properties without having to exit the game. There are both temporary and permanent commands. Temporary commands are automatically reset when the game is exited. Commands are case insensitive.

To execute a command, you type it in the console followed by its ID, name, and value if one or both are required, and then push the enter key. However, toggle commands toggle settings off and on. With that said, are the quest console commands?

What Is The Quest Commands Entail?

To ensure that you do not destroy your game’s saved data, you might want to back up your saved files before experimenting with console commands. You often cannot trace the origin of a command’s execution, and having to reinstall your game might be necessary.

In Fallout 4, the player may accomplish over 200 quests, each with its own story, rewards, and difficulties. There is a lot for the player to do, whether it’s progressing the main plot, assisting residents of the commonwealth, or strengthening ties with a specific faction.

If you don’t feel like doing the challenging “Open Season” quest to simply rather cruise through the story, you may be more into the game’s challenge and refuse to run through all the easy quests to get straight into the action! Then these quest console commands have got your back! So, what are they?

How Do You Use Console Commands In Fallout 4?

To use the commands in Fallout 4,  go to the developer console panel when you are in-game. It is done on an American English keyboard by hitting the tilde (~) key, which is located under the Esc key and just to the left of the one key. If you’re using a British English keyboard, press the grave (`) key, which is also in the exact location.

The HUD will vanish, and a prompt (—- |) will appear in the lower-left corner of the screen, where you can type the commands given above. The console will also remember any previously entered commands, which you can scroll through with the Up and Down Arrow keys if you would like to toggle specific commands on and off.

If you need your quest ID, Open up your Pit Boy and head over to Data Tab, and it has a subsection called “Quests,” there, you will be able to access all the quest IDs.

Some commands can potentially break your game. Make sure you copy your saved file and store it in a remote folder before running these commands as a safety precaution. If something goes wrong, you can revert to it. Enjoy!

Whether it’s for fun, replaying a favorite moment, experimenting, or for the challenge, quest command mods are undoubtedly handy tools when it comes to claiming quest items or simply progressing through the game.

Even though I’ve said it twice already, remember that some codes will make your game crash and, in some scenarios, force you to reinstall the game, losing your save file forever! So play it safe and keep a copy of your save file in a remote folder.